These illustrations are great not only in drawings and digital cartoons, but they are also perfect as mascots/logos for companies. Mascots tend to remain in people’s minds because they are fun, look childish and represent the company’s personality . Cartoon characters are also used by different companies to create their brand mascot, as they seem to stay in their client’s minds and attract attention.

If you are an aspiring illustrator or you just want to improve your Adobe Illustrator skills, then these amazing vector cartoon tutorials will surely help you a lot! Some basic sketching skills are needed. These are easy to follow tutorials with comprehensive directions. You will gain some very useful skills after watching these!

Bring a 3D Creature to Life

In this easy to follow tutorial, you will learn how to create an offbeat creature using Illustrator’s 3D Revolve effect. The steps are easy and all you need are some basic Illustrator skills. 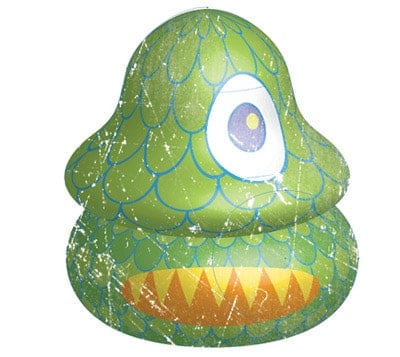 Mascots are becoming increasingly popular in web design. In this intermediate Illustrator tutorial you’ll learn how to create a vector character mascot from a sketch in Adobe Illustrator CS4. The techniques in this tutorial can easily be applied to other illustrations, icons, and design elements; as well as legacy versions of Illustrator. 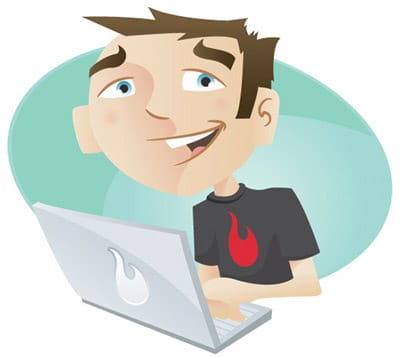 Learn how to create a cute cartoon Twitter bird/icon in Illustrator! The tutorial is very easy and you can do this custom Twitter icon in no time!

This is a two part tutorial for creating the “Let’s Go To Monster School!” book cover. You’ll learn the complete process from initial sketch to the final artwork, using an Illustrator and Photoshop. In Part 1 you’ll use Illustrator to trace the hand drawn sketch, lay down the shapes and define the basic colors. 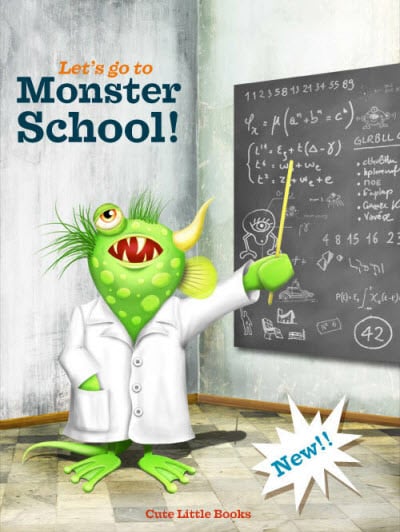 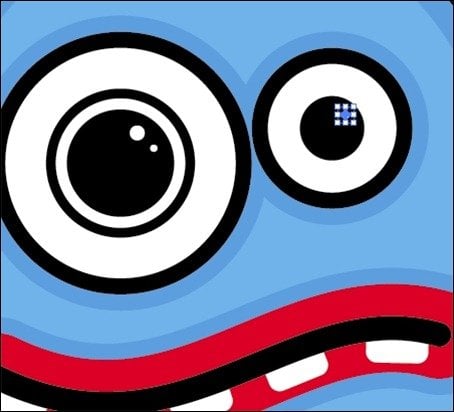 Follow this step by step Illustrator tutorial to create a grumpy Internet troll character. You’ll start the process with a basic pencil sketch then build up a complete vector character design with linework, colour fills and basic shading to create a funny cartoon mascot. 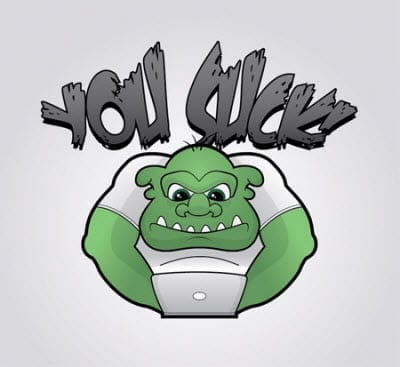 Create a Striped Cat with Illustrator

Andrea Austoni, a talented illustrator from Italy, shows you the creation process of a tiger striped cat, in Adobe Illustrator. The tutorial is easy to follow and you only need some basic sketching and Illustrator knowledge. 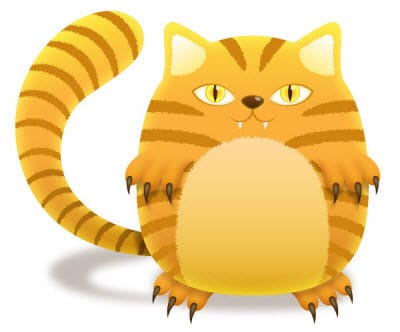 Create the Face of a Greedy Monkey

This tutorial will help you create a simple illustration of a monkey face. It uses the Ellipse Tool, the Pen Tool, the Rectangle Tool, the Crystallize Tool or the Gradient Tool. For the the shadow effects you’ll use some classic effects like the Inner Glow or the Gaussian Blur. 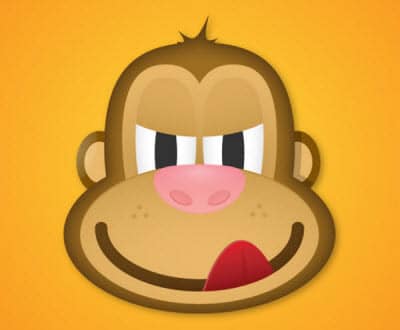 Follow this step by step design tutorial to create a simple vector mechanic character in Illustrator. You’ll build the basic shape of the character using simple shapes, then slowly build up the details with a range of linework. To finish off the character you’ll fill the design with colour then add a few touches of shading and highlighting. 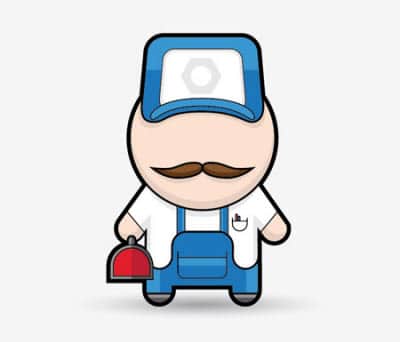 Follow this step by step Adobe Illustrator tutorial to create a stylized vector owl illustration with simple shapes and patterns. You’ll start by building the basic owl character with various vector shapes, then begin bringing it to life with colour, shading and pattern fills. 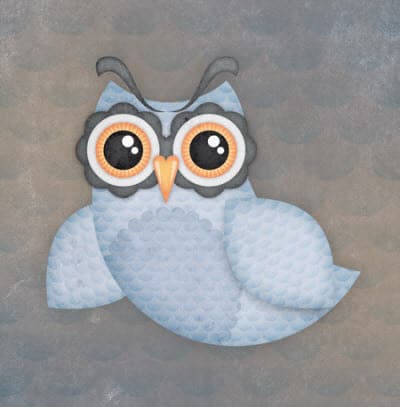 This is an intermediate Illustrator tutorial level where you can learn how to create a vector student character mascot from a sketch in Adobe Illustrator. The techniques can easily be applied to other character design, illustrations or icons. 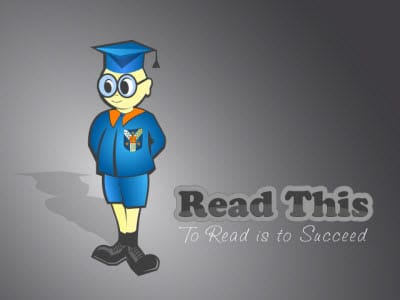 Here’s a step by step walkthrough of the process used to create a cool Panda character, from the basic outlines through to the detailed final design. 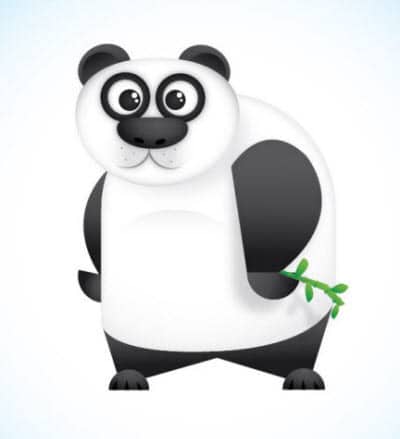 In this tutorial you will learn how to create a cool lady bird using Adobe Illustrator. The website offers 100% free design inspirations so that’s why you can also download source file of Adobe Illustrator (.ai file format). 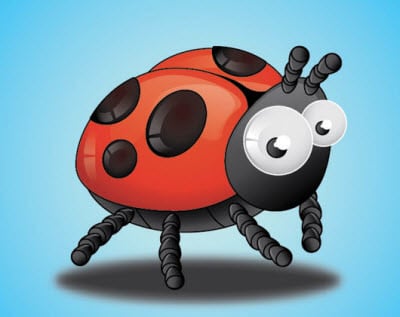 How to Create a Curios Owl

In this tutorial you will learn how to create a rather non-spooky scene set at dusk, with a curious owl sitting on a branch and some scenery in the background. 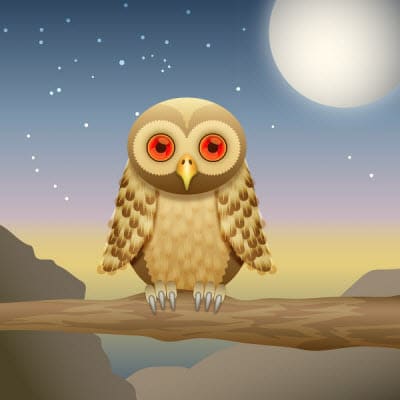 In this tutorial, you’ll learn how to build up many elements to create a vector image with real depth and richness. It takes a lot of time, but it’s worth the effort. 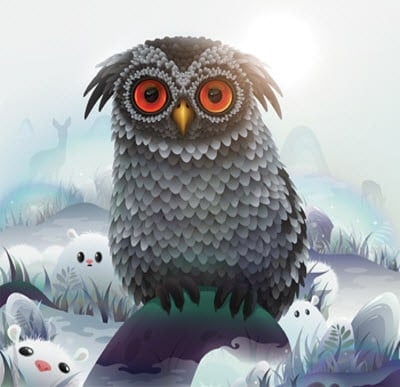 In this tutorial you’ll learn how to create a cute creature from a sketch. This tutorial uses custom brushes, the Paintbrush tool, Pen tool, and the Live Paint Bucket tool. Even if your not a huge fan of the cuteness, you can use these techniques for other illustrations, logos, and vector elements. 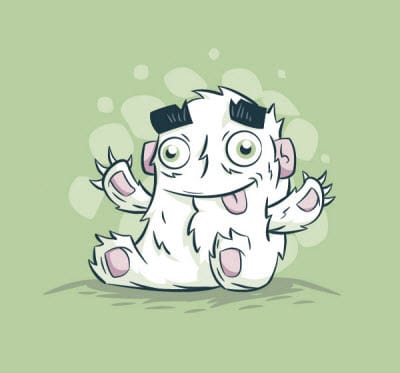 Make a unique character design of a European Goldfinch with paint splatters and textures. The techniques used will be Live Trace, Pathfinder, Transparency, Distort, Warp and Clipping Masks. We’ll give this character a unique look and fun personality.

In this tutorial we’ll design a character called a Minion from the film Despicable Me using Adobe Illustrator.

This is a a tutorial that is easy enough to follow by Illustrator beginners, with mostly the basic tools and shapes being used. 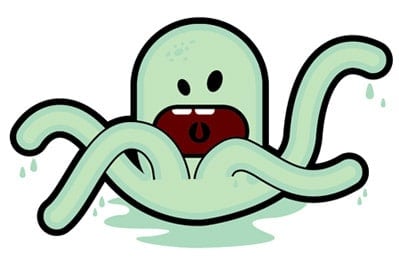 This vector illustration was created in Adobe Illustrator with the brush tool. Learn how to make it yourself, by following this great illustration tutorial. 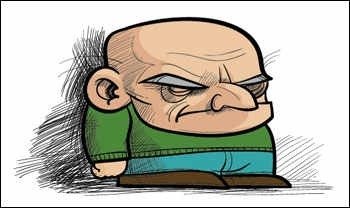