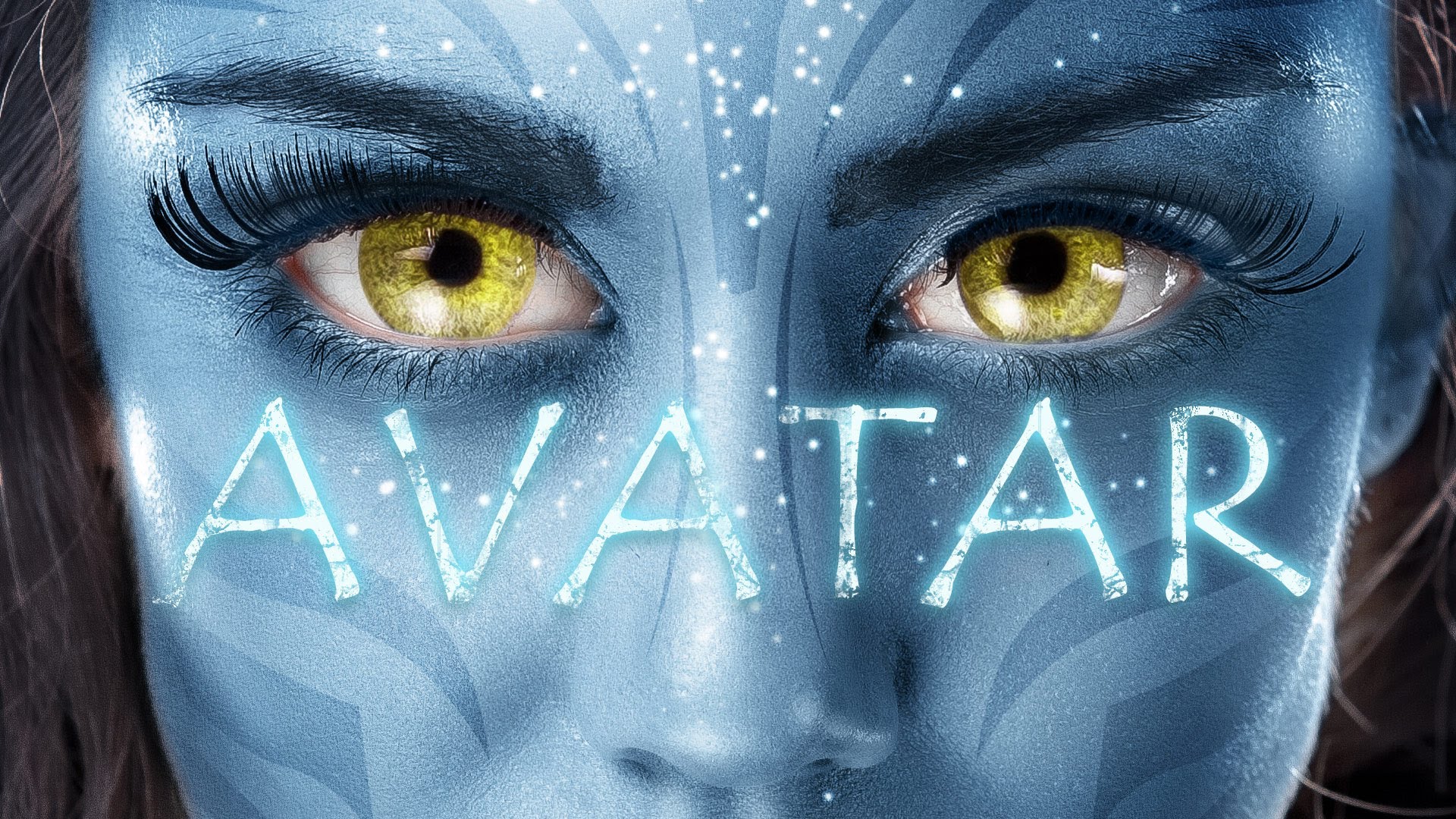 There are lots of Photoshop tutorials on the web, and most of them are created in a step-by-step manner. Usually, the instructions are pretty easy to follow and the techniques are easy to understand , but sometimes, if you are looking for a more complicated and complex effect, you may find that a step-by-step regular tutorial is not be enough. That is why, today we selected 20 brilliant Photoshop video tutorials to help you improve your PS techniques and skills!

Creating an Avatar Navi character from a photograph the designer shot a few years ago is a great tutorial. No intro can prepare you for this fun video tutorial, just find a sharp photo with nice light and jump right in.

How to add Poster effect for Obama photo

President Obama’s ‘Hope’ poster is one of the most recognizable pieces of street art of all time, and is being called a cultural phenomenon. Created by Shepard Fairey, this poster became instantly viral and played a huge part in the success of Barack Obama’s Presidential campaign. In this tutorial you’ll learn how to apply the same effect to your own photo using nothing but Photoshop.

In today’s Photoshop tutorial, learn how to give your models a ‘porcelain doll’ look, using Adjustment Layers, Layer Masks, and the Liquify Filter.

This is a tutorial explaining a quick and effective image blending technique to merge together multiple images seamlessly.

This great Photoshop video tutorial will help you create an image with a beautiful woman with glowing light effects.

This is an awesome video tutorial showing the digital speed painting technique in Photoshop. Purely amazing!

This Photoshop CC tutorial shows you how to create a dispersion effect using Photoshop.

This is an awesome photo manipulation video tutorial in Photoshop that will teach you how to morph together an animal face, in this case a tiger, with  human face.

This tutorial shows how to get a high contrast hard light effect in Photoshop, almost HDR looking. The designer kept things realistic so he used the contrast masking technique to keep the original shadows of the model.

In this Photoshop tutorial, you will how to create striking 3D gold text, add reflections with image-based lighting, create a drywall background from scratch, and position your lights using an easy method that feel like you’re playing a 1st person shooter game.

In this video Photoshop tutorial the designer will show you how to create this really awesome Neon Glow effect for your images.

In this tutorial, the designer shows you how to create simple manipulations with lightning effects.The result is mystical and beautiful!

This tutorial teaches you ow to convert a black and white photo into color photo. This is a step by step guide, video Photoshop tutorial.

10 Min Photoshop Facelift: How To Remove 30 years with CS4

This Photoshop Facelift tutorial will teach you how to remove 30 years from an old person’s face. In this tutorial, the designer took a picture of a 70 year old woman and used 4 tools Patch Blur Brush Smudge to create the effect.

This is  a very useful Photoshop video tutorial, especially for photographers, as it shows you how to create awesome makeup and beauty enhancement effects.

This video covers details on how to effectively select/cut out parts of an image in Photoshop without using the pen tool. It shows how you can select detailed portions of an image (such as hair) without losing detail and without taking 4 hours to do it.

Create an Out of Bounds Fantasy Illustration

In this tutorial, you’ll go through the process of creating a fantasy scene, make water pour out of a painting, make some sort of a absorption effect and end up with a really nice looking color.

This is a video Photoshop CC Video Tutorial demonstrating how to easily and effectively mask complex objects.

How to Apply Textures to Uneven Surfaces

Applying texture to a flat surface is simple stuff. Realistically applying a texture to an uneven surface is much more complicated. Learn how with this Photoshop video tutorial.

Birth of an AVATAR

After watching James Cameron’s AVATAR, the designer really wanted to have an avatar of his own. Here is the result, after working in Photoshop for a couple of hours.