CSS stands for Cascaded Style Sheet. It is a style sheet language that defines the document’s presentation in a markup language like HTML. Cascaded style sheet differentiates the content and other visual presentation like colors, layout, fonts, and themes. This differentiation enhances access to the content and controls the specification of presentations. CSS defines a common theme to the selected web pages and is visible throughout the entire website. The details of the CSS file is kept separate to reduce the complex issues and redundant content structure.

CSS is available to overlap multiple images, that is, putting an image on the top of the other image. There are three methods for doing this. Let us take a look at each of them one by one. 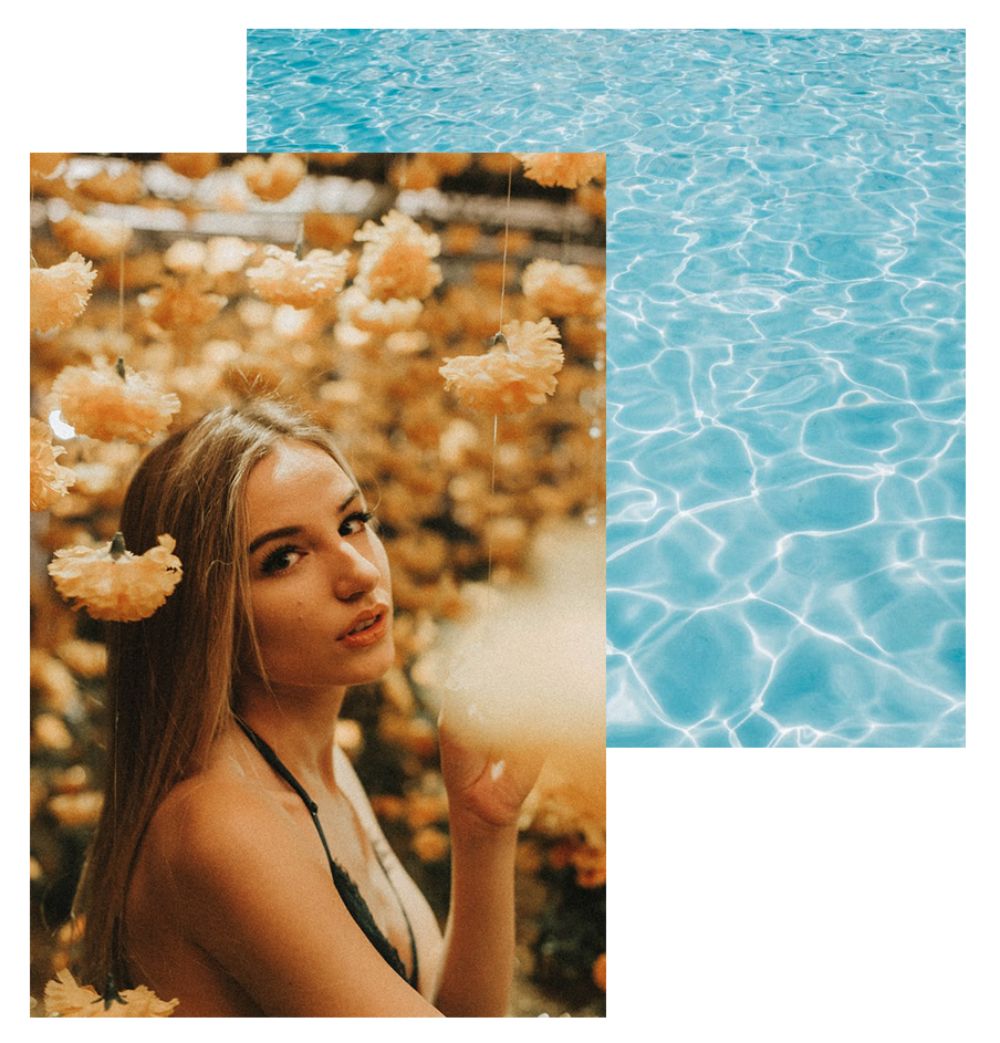 A CSS Grid is the most potent, two-dimensional CSS feature that handles rows and columns and the content in it. You get to work with both parent elements and children elements by working with CSS rules. The grid in CSS has fundamentally changed the way you layout the webpage and its content. To work with the grid, you should know about the grid container, grid item, grid line, and grid cell. It also includes other terms like grid track and grid area. Child elements of a grid container can situate themselves as if they appear to be overlapping others.

You can create fixed and flexible track sizes in a grid using pixels. Specifying a certain number of pixels can set the grid to fit the desired layout. To specify a flexible grid track, you can mention the values in terms of percentage.

The most important feature of CSS Grid is it can overlap images by changing z-indices without interrupting the regular document flow. By using a CSS grid, you can work with any height and width of the said element. Moreover, the top image is always placed down, which aligns with the left bottom corner. The image is going to align itself with the left edge of the container element.

The HTML code for it:

You can add role=”presentation” attribute to the element if the image is decorative in appearance. With this specification, the image would not be rendered to the readers of the screen.

Now we have to specify the width of the columns in the grid taken into consideration. Here, there are several ways to do it, but we are going to create a 12-column grid because the 12-column grid is generally used.

For this, we are going to specify the following in our CSS file in the parent element, which contains other elements:

Grid-template-columns are a characteristic to specify the number of the columns a grid is going to have. Whereas, 1fr specifies to the browser to calculate the amount of space available. These things are useful when you have gaps within columns and rows.

Padding-top: 20% // this places the picture down and keeps it proportional.

z-index: 1; //this renders the image on the top of the bottom photo.

For the second image, we are going to calculate:

You have to make sure that the bottom image takes up nine columns and begins rendering through the 4th grid line. With this, the image should take up the rest of the grid.

The CSS code for the image on the bottom is as follows:

grid-row: 1; //this makes the image appear on the same row

With CSS grid, every type of overlapping is possible. The overlapping may include images over image, text over image or even text overlapped on the text. It offers as many possibilities as you can imagine. The final code appears as below: 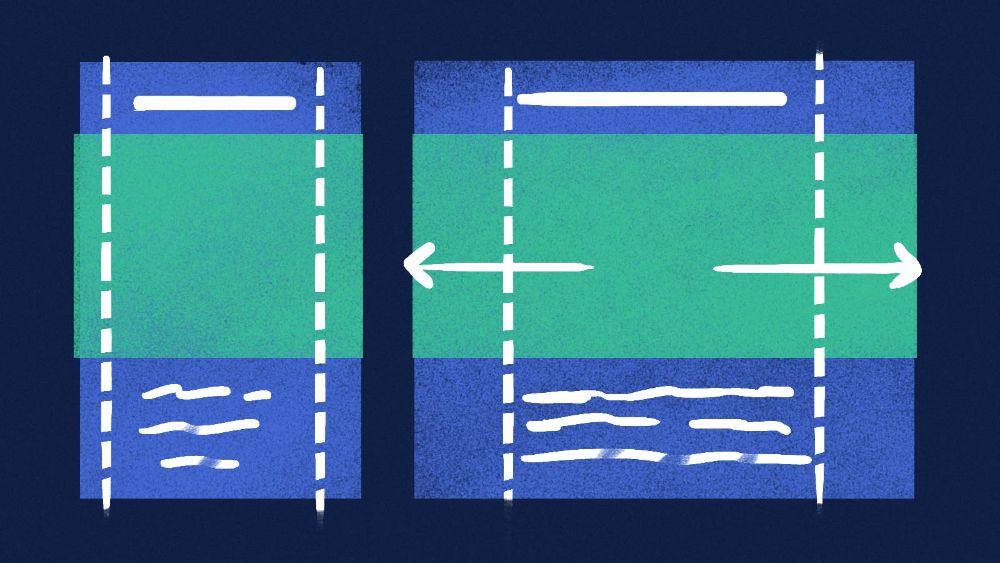 Float property of CSS puts the web page element on the left or right-hand side of its container. It allows the text and inline elements to wrap the element. Even though a float element is a part of the page, it still is brought out of the normal flow. With float property, the element shifts right or left, to touch the border of its container element.

The code here is going to support every browser, including Internet Explorer. This method focuses on taking the elements out of the document and rendering them using float. The best part of this coding syntax is that the structure remains similar to the previously mentioned structure. For the parent element in the image-stack, we use “clear,” as we float its child elements. Here, the content renders below the image.  The syntax is as below:

The above code is for the image placed at the bottom. Hence, the second image is going to go above this image.

Now, for the image placed on the top, following is the code:

Here, we have applied the negative right margin on the floating left element that allows the image’s overlapping. -100% is the width of the image container. This value puts on the left and lets the image on the bottom render beneath it like it is not in the document object model. Hence, the final code appears like this: 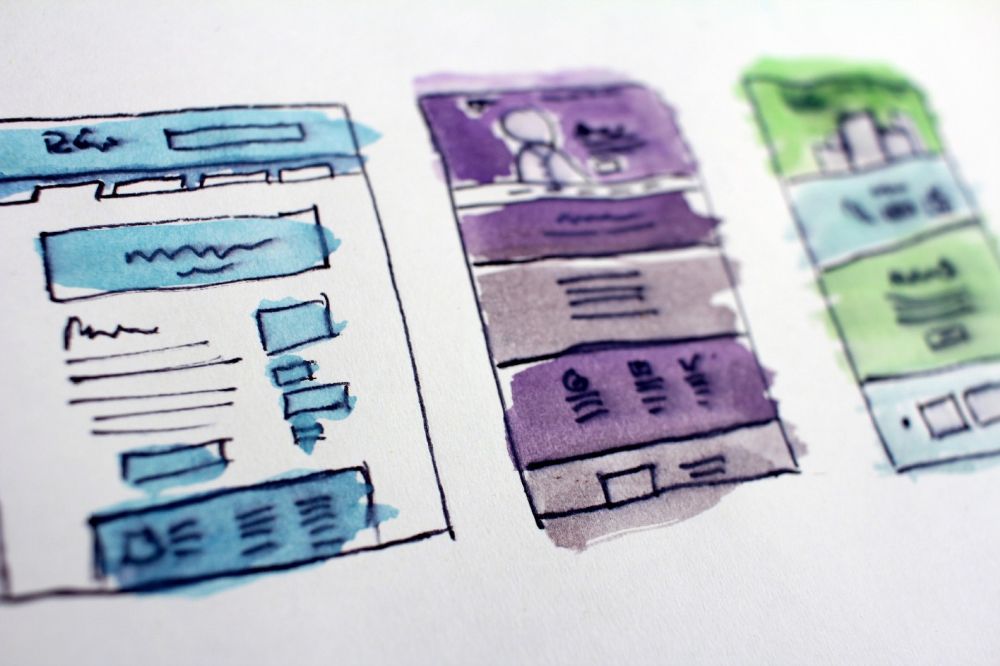 The codes in this method support to work on all the browsers. It also specifies the code where it works perfectly on specific browsers that are old and obsolete. Here, we use the “@supports” feature, which is an essential part of this method. It is to check whether the browser in consideration supports the “display: grid” value. We are going to use the code that supports the Internet Explorer browser before we use the “@supports” facility of the code.

In the “@supports” feature, we are going to reset the width to 100%. Now, the float property has no significance hereeset dth to 100%. ing to add  IE browser in consideration supports anner. And they behave in a different way, if the negative m. It is not going to affect the elements in use. Hence the final code for it looks like the one below:

The advantages of using grids:

The reduction of coding is the essential advantage of using CSS grids. Instead of generating extra HTML elements to base your grid, you use a stylesheet to create a grid. Grid frameworks don’t always make use of semantically sound names of the class. Because a CSS grid is native in nature, you don’t have to include large libraries in your project to support it. CSS based web development is faster because learning the syntax is easy. Moreover, prototyping with CSS is rapid and effective.

With growing browser support, you can use the grid practically everywhere. The tutorials for the grid are available everywhere; everyone from beginner to advanced developer can use it. A grid allows easy implementation of the user interface of a web page across different contexts. You can create a responsive, structured layout without endless text-wrapping and have three column layouts. A grid offers easy maintenance and flexibility for the design of the webpage. Moreover, you can work with rows and columns simultaneously to generate complicated yet flexible plans. As most browsers support the grid system, you don’t need a fallback code for it to work.

A grid enables a designer to generate a website layout that is creative and stunning. Moreover, the designers have the choice to turn it into a responsive design without compromising on the overall appearance and visual aesthetics of the design. CSS combines both grid and the designer’s design ideas to generate an out-of-the-box design. This design is both stunning in appearance as well as responsive to today’s tech-savvy user.

The overlapping of images is an exciting concept in the world of design. When a developer has to handle the overlap of the photos, you can go about the mentioned ways. If you are well-versed with CSS, as a developer, you know that it is practically possible to accomplish whatever you choose. But the beginners can take a look at this tutorial and make the image overlap happen with a very less amount of time. He should know which code goes in which file.

1 thought on “How to Overlap Multiple Images Using CSS”